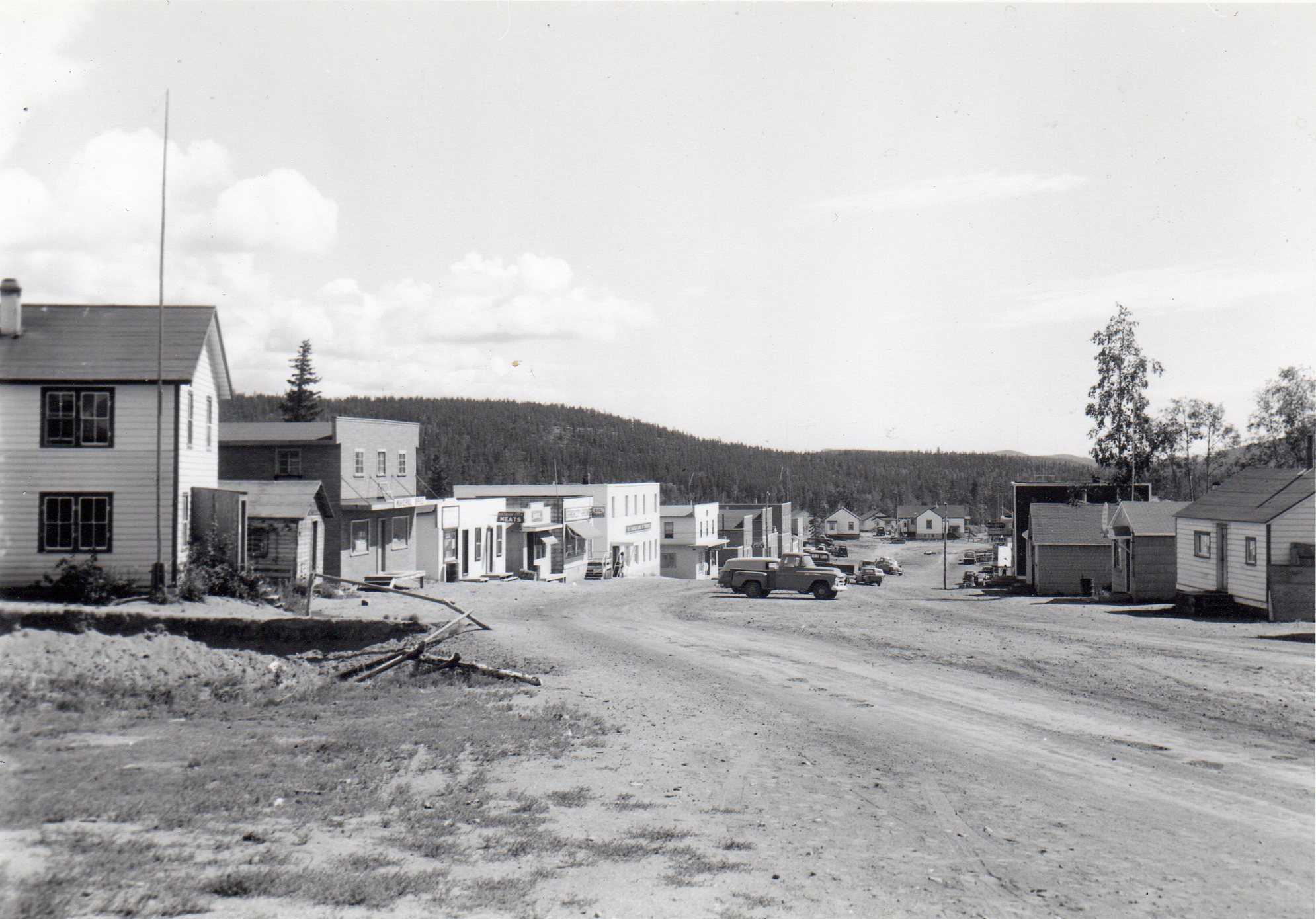 Uranium City sits atop the northernmost corner of Saskatchewan, divided from the rest of the province by the inland sea that is Lake Athabasca. Depending on the survey, anywhere from 70 to a little over a hundred people live there now, but once it was a thriving town, the locus of the Cold War uranium industry in the ’50s, lynchpin of Canada’s own nuclear aspirations in the ’60s and ’70s when the government was stockpiling uranium for its domestically engineered and produced Candu reactor.

On its way to becoming a model mining town by the late ’70s, when dozens of fine, architecture-award winning houses, condos and apartment complexes were built up all around the townsite, UC’s fate took a dramatic turn downwards with the announcement by Eldorado Nuclear on Dec. 3rd, 1981, that it would be closing its Beaverlodge mine in six months. By the time the mine shut its doors, in early June, 1982, 90% of the population had left, some by jet, many by the ice road that had opened for six weeks over Lake Athabasca, the only land route in or out.

Uranium City has survived 30 years since that announcement, a small nucleus of people inhabiting town center, surrounded by miles of empty houses and buildings, a modern ghost town. But Uranium City still lives, not just in the beating heart of its still occupied town center, but in the thousands of ex-residents who keep the town alive through reunions, active communities on facebook, by the Friends of Uranium City website that was set up in the late ’90s to facilitate the reunions and provide a hub for residents, former and current, to reconnect.

This website is an attempt to document that history, to give permanence to stories and photographs that might otherwise disappear into forgotten corners of someone’s attic, or be lost in the ephemeral nature of social media, to provide a bridge between the town’s past, its present, and hopefully its future.

This is very much a work in progress, evolving with the material that arrives, participation by residents, current and former.